Cooking with Alcohol
Cooks use wines, beers, and distilled spirits as ingredients in a broad range of dishes, from savory soups and sauces and stews to sweet creams and cakes, soufflés and sorbets. They contribute distinctive flavors, often including acidity, sweetness, and savoriness (from glutamic and succinic acids), and the aromatic dimension provided by alcohol and other volatile substances. Some qualities can be a challenge for the cook to work with, including the astringency of red wines (p. 737) and the bitterness of most beers. The alcohol itself also provides a third kind of liquid — in addition to water and oil — into which flavor and color molecules can be extracted and dissolved, as well as reactive molecules that can combine with other substances in the food to generate new aromas and greater depth of flavor. While large amounts of alcohol tend to trap other volatile molecules in the food, small traces boost their volatility and so intensify aroma.
At the same time that alcohol itself can be an asset for the cook, it can also be a liability. Alcohol has its own pungent, slightly medicinal qualities, and these qualities are heightened and can become harsh in hot foods. Cooks may therefore simmer or boil sauces for some time to evaporate off as much alcohol as possible. In the showy preparation called the flambé, from the French for "to flame," they ignite the heated vapors of spirits and high-alcohol wines into flickering, ghostly blue flames to burn off the alcohol and give a lightly singed flavor to a dish. However, none of these techniques leave a food free of alcohol. Experiments have shown that long-simmered stews retain about 5% of the alcohol initially added, briefly cooked dishes from 10 to 50%, and flambés as much as 75%. 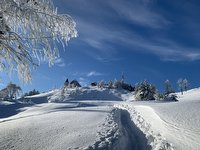 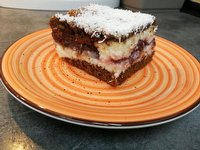 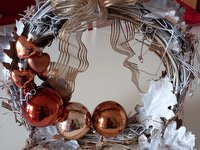 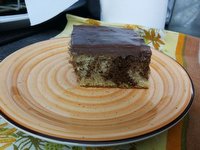 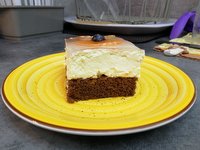 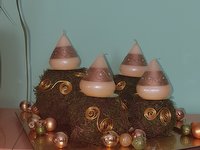 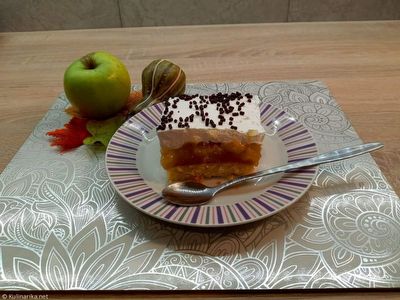 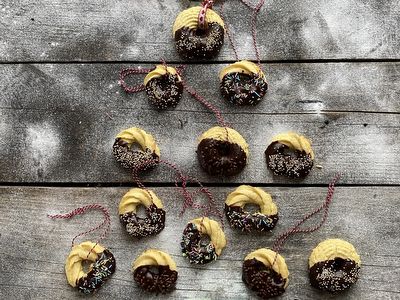